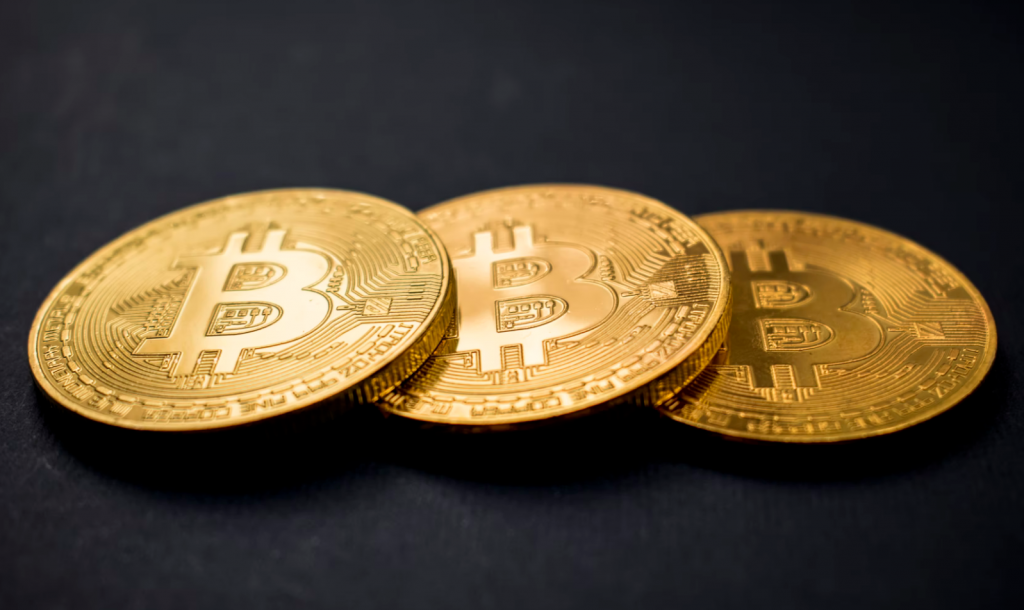 Surprisingly, China is not the only country that completely bans cryptocurrencies, as the other eight jurisdictions have also imposed absolute bans on digital currencies.

According to a report released by the Library of Congress (LOC), the number of jurisdictions that impose absolute bans on cryptocurrencies has jumped from eight in 2018 to nine now.

LOC is the research library of the U.S. Senate and released its first report on cryptocurrency regulations in 2018. According to the latest report, the number of jurisdictions that impose certain bans on the circulation and trading of cryptocurrencies has doubled in the past three years.

At the same time, with the surge in demand for cryptocurrencies in the past few years, the development of cryptocurrency regulations has become a priority in many major jurisdictions. Nevertheless, legislators still face the challenge of drafting appropriate legislation involving decentralized technologies.

However, the number of jurisdictions that are sceptical of cryptocurrencies may increase in the next few years. India is one of the largest markets for retail cryptocurrency demand, and it has drafted an encryption bill that is expected to curb the local industry. Although the content of the encryption bill has not yet been disclosed, it may also ban cryptocurrencies. Russia is another major jurisdiction that is considering banning new crypto investments.

In contrast, European countries are trying to curb the anonymity associated with cryptocurrencies, and many countries are pushing for the implementation of strict anti-money laundering and anti-terrorist financing laws.

Previous ArticleBitcoin will further seize market share from gold
Next Article Trend analysis: the most noteworthy cryptocurrency in 2022