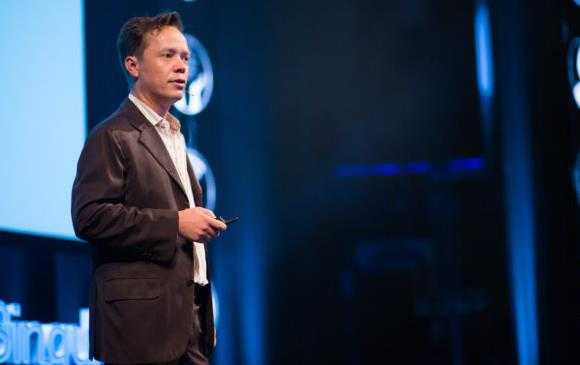 Brock Pierce filed a candidacy statement in November to run for the seat vacated by Vermont Democrat Patrick Leahy. The campaign spent more than $250,000 in November and December of last year.

Pierce isn’t even sure if he’s eligible to run, according to VTDigger. Citing Vermont law professor Peter Teachout, he said it was “technically possible” for him to buy or rent a home in the state, but “realistically unlikely.”

Without a history of paying taxes, holding a local ID or voting there in Vermont, his candidacy could be dismissed in court. Brock Pierce, one of the co-founders of blockchain software company Block.one, announced last July as an independent for the U.S. presidential race, but missed deadlines for several states to put his name on the ballot.

He was also indicted for alleged securities fraud at a campaign rally in September 2020. Pierce also co-founded other crypto projects, including stablecoin Tether (originally known as Realcoin) and venture capital firm Blockchain Capital.

Previous ArticleThe global proportion of bitcoin transactions in China has rapidly dropped from more than 90% to 10%
Next Article Billionaire Bill Gross: Owns Bitcoin