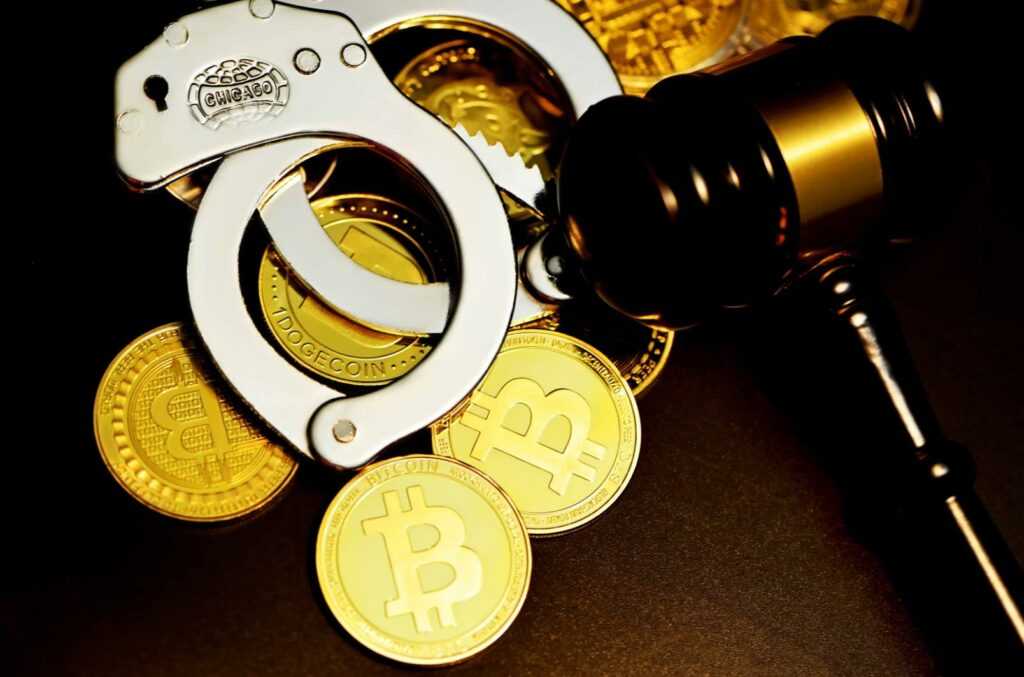 Heather Morgan and Ilya Lichtenstein, accused of laundering $4.5 billion in stolen bitcoin, will continue to negotiate a bail agreement in Washington, D.C., according to a new shipping order.

On February 8, the two were arrested in Manhattan on charges of conspiracy to launder money and conspiracy to defraud the state. The couple are suspected of laundering $4.5 billion in bitcoin in connection with a 2016 Bitfinex hack. The Justice Department has recovered $3.6 billion.

If convicted on both counts, they face up to 25 years in prison. To resolve a dispute over whether Morgan and Lichtenstein should be detained pending court proceedings, they will be sent to Washington.

A transportation order approved by District Court Chief Judge Beryl Howell indicated the couple would be transferred from the Southern District of New York to the District for a Feb. 14 hearing. Earlier news, the United States proposed a $100 million fine for couples accused of stealing cryptocurrencies.