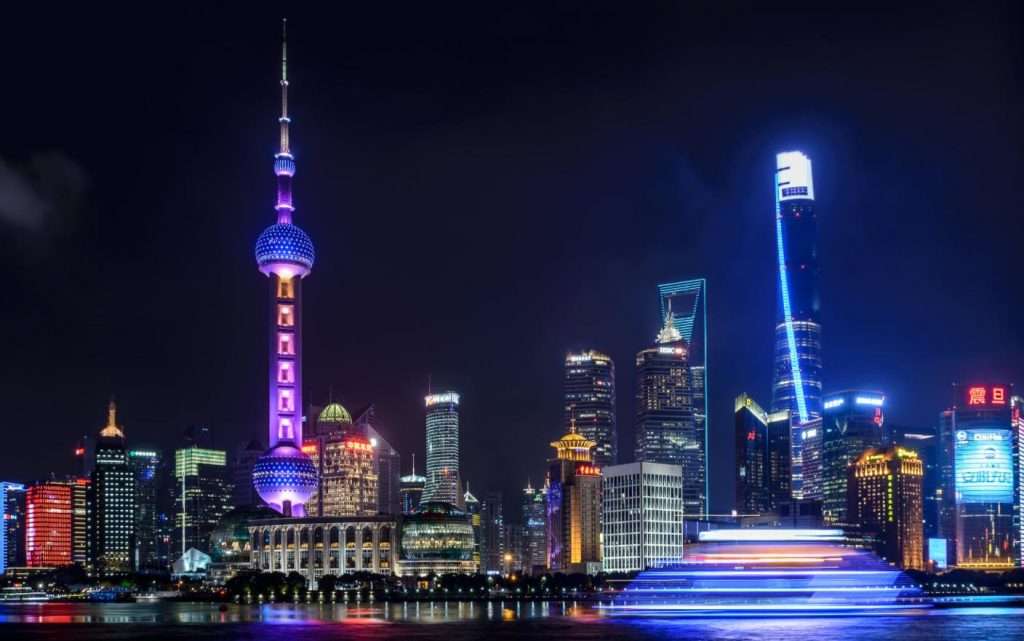 With the advent of China metaverse, Internet giants all acted.On December 24, 2021, Tencent Music Entertainment Group announced. TMELAND, the first virtual music carnival in China, will be officially launched, and the reservation page has been launched on platforms such as QQ Music under TME. It has also launched an appointment page on platforms such as QQ Music under TME. The product will build a virtual music world based on innovative technologies such as terminal cloud collaboration developed by the original image. Users can create their own personal virtual images here, interact with other people, and experience an immersive audio and entertainment experience combining reality and virtuality through digital scenes such as virtual live broadcasts and virtual concerts.

2021 is called the first year of the metaverse, the world is racing to enter the metaverse track to seize the market, and Internet giants such as Tencent will naturally be no exception. However, its layout may be earlier than we thought.

In 2019, Tencent and Roblox, a UGC sandbox game platform, launched a cooperation to bring roblox into the country. At the end of 2020, Ma Huateng, Chairman and CEO of Tencent’s board of directors, proposed a concept similar to Metaverse in the internal publication “Three Views”-Quan Real Internet: “An exciting opportunity is coming. The ten-year development of the mobile Internet is about to usher in the next wave of audits, which we call the Real Internet.” In March 2021, as a “metaverse” concept stock, Roblox will use DPO (Direct Public Offering) landed on the NYSE, the market value of the first day of listing broke 40 billion U.S. dollars, and Tencent was also on the list of investors. Are these really just so-called coincidences?

The emergence of a new concept is often accompanied by voices of doubt. Now, not only Tencent, but also Ali, ByteDance, etc. have deployed their own metaverse. On December 23, Taobao’s top ten annual products were exhibited in the Metaverse Museum of the Tsinghua Lifelong Learning Institute.

The metaverse is here, don’t try to stop it, follow the trend, and strive to develop technology to improve it. Distributed ledgers that are difficult to tamper with and traceable, and unique blockchain technology are expected to be high, but it is not enough to rely on the blockchain itself. What Metaverse needs is a blockchain-based infrastructure or an interconnection network. We look forward to the arrival of a diversified and compliant metaverse era!