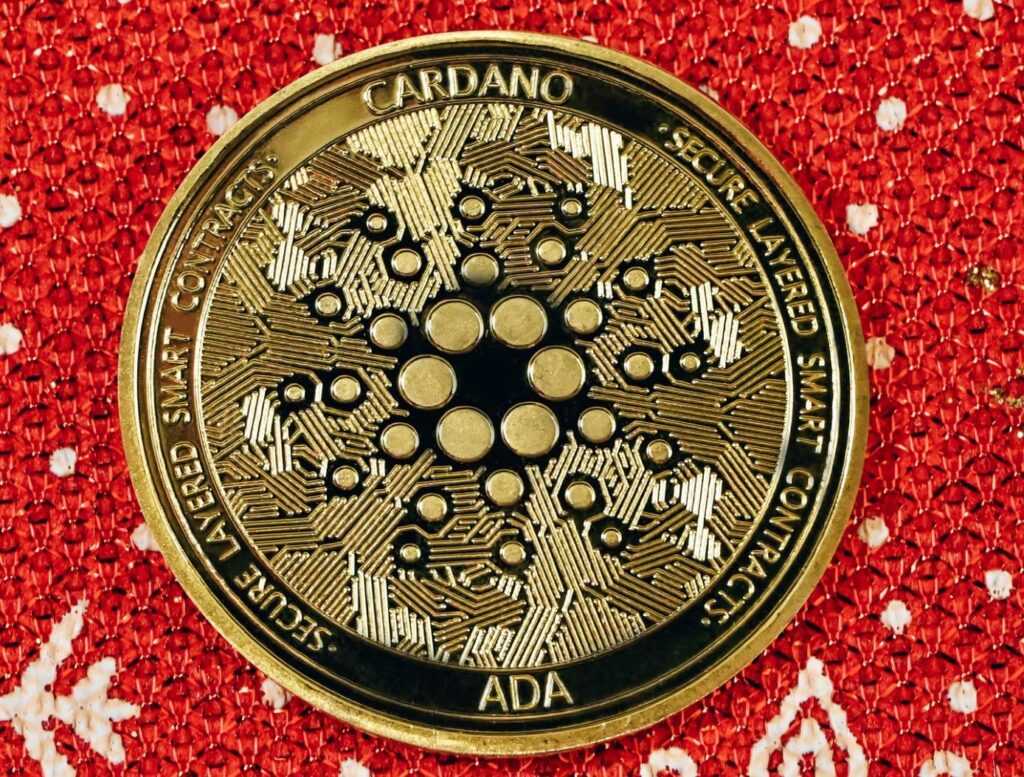 In order to further protect its network from bad actors, Cardano revealed that if anyone finds and reports any vulnerability on the network to its development team, they will double the bug bounty. According to available information, Cardano’s bug bounty program has a four-tier reward system, primarily for bugs found on the Cardano Wallet or Cardano Node.

Notably, the Cardano Foundation stated that the increased bounty rewards will only last for 6 weeks, from February 14 to March 25, 2022. In the past three months, the foundation has received 11 reports and paid a $2,300 bounty to two hackers who discovered the vulnerability.