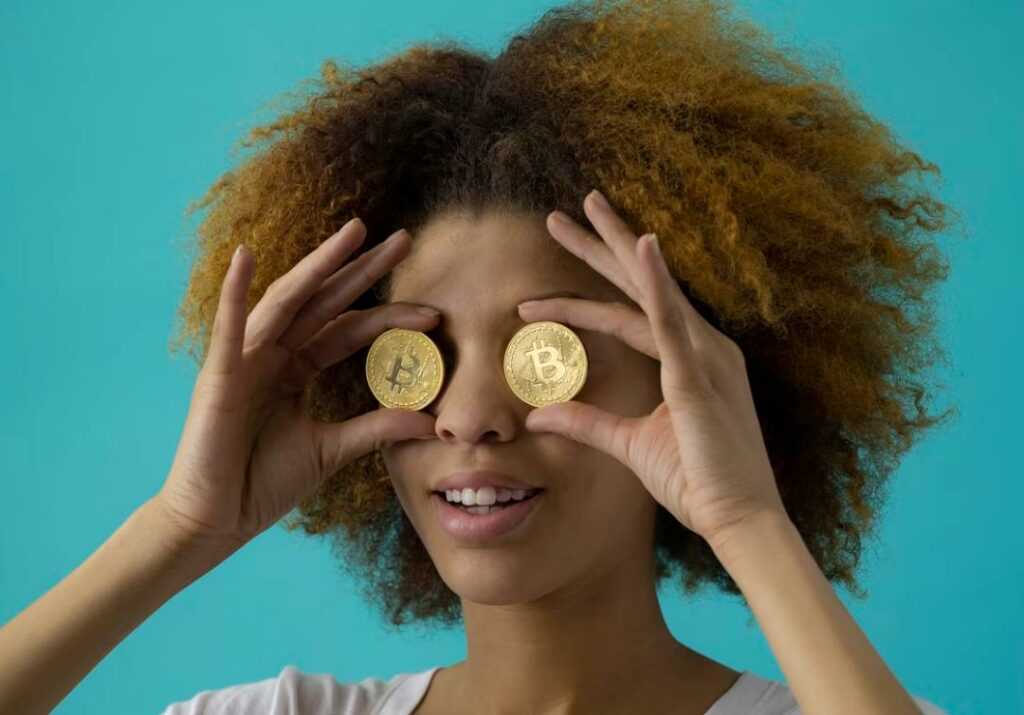 During a congressional hearing this week, California Rep. Sherman compared cryptocurrencies to subprime mortgages and asked a Treasury Department official, “If we see a collapse in cryptocurrencies or stablecoins, are those people of color? Will be dumped? Whatever his intentions, the reaction on Twitter, especially by black users, was savage, accusing the congressman of being a bachelor and misfit.

Messari’s Ryan Selkis said it was ironic that Sherman, a well-known ally in the banking industry, made the topic a racial issue while refusing to debate his junior pro-crypto challenger, Aarika Rhodes, who is black.

Block chief Daniel Buchner noted that Sherman “has a contempt for the people of color that his policies hurt.” Multiple surveys show that blacks and Hispanics are more likely than others to own cryptocurrencies.

Sherman hinted that this is because cryptocurrencies are a scam financial product like subprime mortgages, which are sold in large quantities to low-income communities.