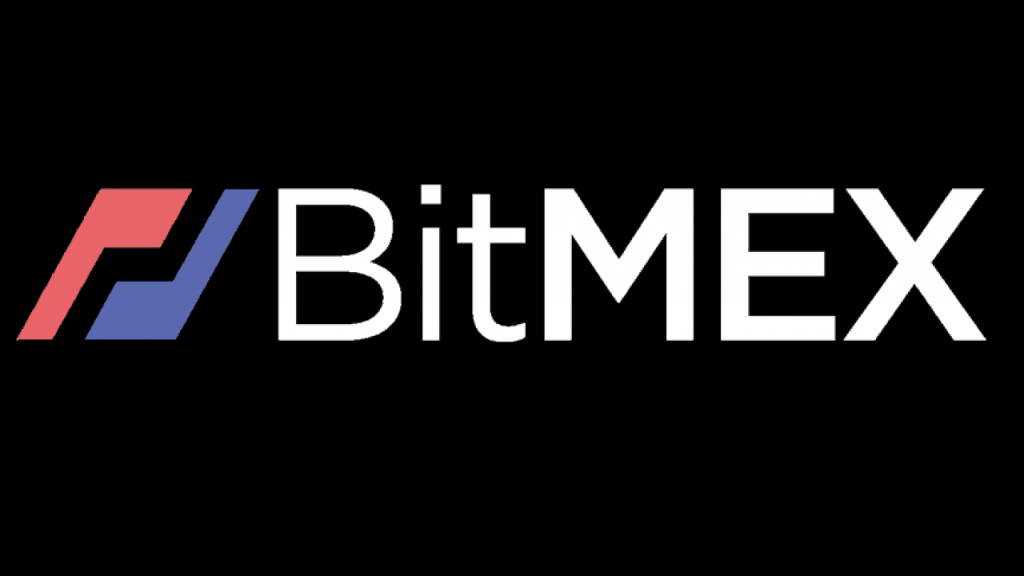 The CEO of cryptocurrency exchange Bitmex predicts that by the end of next year, at least five countries will accept Bitcoin as legal tender. He cited three key reasons for his conclusion, believing that “developing countries will jump into the crypto market in 2022.”

The CEO put forward three main factors driving the adoption of Bitcoin in developing countries, and why he made this prediction.

“The money must somehow find a way home,” he said. “But the current remittance system—dominated by money service providers such as Western Union—is taking away people’s right to charge them an average of 10% just to send money home the next business day.”

“Bitcoin solves this problem. Its supply cap is 21 million. And developed countries—and/or their people—are taking notice.”

The third factor is politics. He explained that many politicians are “skilled and shrewd, interested in positioning themselves as progressive, new-age thinkers”.

He believes that “in the next year, as El Salvador solves the problems in its promotion process, savvy politicians will think about how they can follow a similar path and how they can benefit them and their voters.” He also detailed Added:

“What El Salvador is doing is taking the first step to make similar initiatives in other countries easier to consider and accept.”

However, the CEO cautioned, “Any error in the implementation phase of these measures may harm the widespread adoption of cryptocurrencies. This is the dangerous dilemma that lies ahead.”

Previous Article“Focus on” stablecoin U.S. crypto regulatory storm is about to hit
Next Article Why is Dubai the center of the crypto industry?