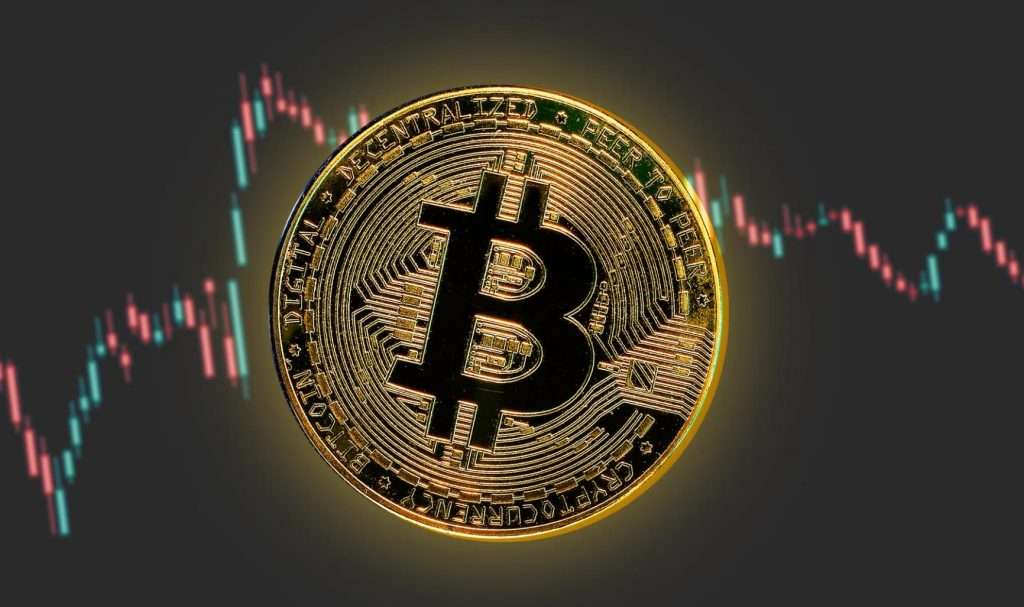 Bitcoin, the world’s largest cryptocurrency, dipped below $40,000 on Monday for the first time since September last year, before rebounding. The decline has unnerved holders. First, it is down around 40% from its record high in November. Several technical analysts also pointed out that Bitcoin is also testing a key support level: $40,000.

Teams such as Noelle Acheson of Genesis Global Trading note that Bitcoin now appears to have stabilized. Options activity suggests that investors believe the test of $40,000 is over. There will be more upside in the future.

Skewness, the difference in implied volatility between long and short bets, has recently fallen from double digits to near zero, according to Genesis, indicating less demand for puts and more for calls. Acheson stated:

“Other things being equal, this change in preference could be beneficial for BTC prices.”

Many analysts also agree that $40,000 is the bottom

In the normally bullish cryptocurrency space, many analysts also share the view that $40,000 is the bottom. Bitcoin’s reserve risk, a measure of long-term holder confidence, is now below levels seen at the last bottom in July 2021, and is now at “buy zone” may lend more credence to the claim that this is the bottom.

“To be sure, Bitcoin remains as volatile as ever and could be volatile if the Fed becomes more hawkish. Bitcoin’s correlation with the S&P 500 remains at the level it has been over the past 12 months. High. In this environment, it is really not recommended to hold high beta risk assets. Instead, you should hold assets that are more sensitive to value, and more sensitive to global growth and cycles. So I think the next 3-6 months is encrypted Currencies are not going to perform very well.”

Industry research analyst Mike McGlone said $40,000 was a “key inflection point.” He believes the next thing to focus on is $50,000 before Bitcoin restarts its uptrend towards $100,000 as he anticipates.

McGlone isn’t the only analyst who sees Bitcoin’s price more than doubling from current levels. Jonathan Padilla, co-founder of data privacy-focused blockchain firm Snickerdoodle Labs, expects bitcoin to hit that level by the end of 2022, given the amount of institutional capital expected to flood the market this year, saying $40,000 could be a bottom . Padilla stated:

“The nature of institutions is very different from the predominantly retail nature of 2017, 2018. This shows the intensity of institutional buying, and the long-term demand.”

Bitcoin has bottomed out

ProChain Capital President David Tawil is ready to focus on the $38,000 level amid the sell-off over the past week. However, he said he would like to see U.S. tech stocks start to rebound. To him, this is a sign that Bitcoin “has bottomed out.” Tawil stated:

“It’s a pretty good level to buy, especially if it continues upwards, and if it recovers lost ground, it’s estimated to be about 50% or more for a year.”