Bitcoin once approached the $40,000 mark, the first Bitcoin ETF has fallen by more than 30% 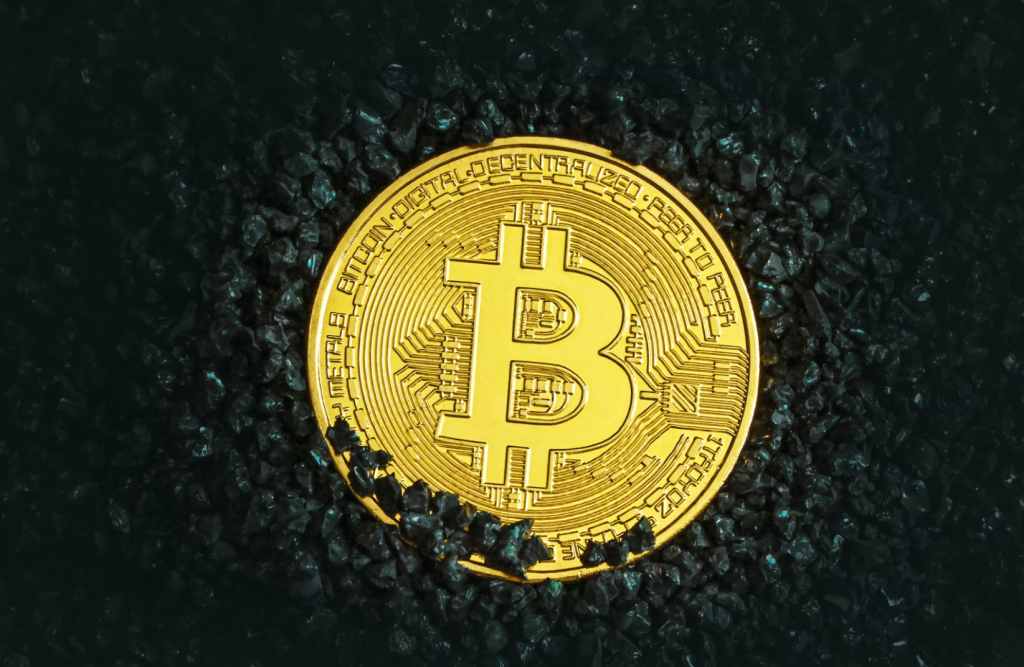 As the Fed’s early interest rate hike expectations continue to heat up, the crypto market has seen a broader correction. Last weekend, Bitcoin approached $40,000 per coin for the first time since late September. It has fallen by about 42% since its peak three months ago. Since the beginning of 2022, the price of Bitcoin has fallen by about 10%. Ether is not immune, and popular DeFi tokens such as Uniswap and Aave are facing downward pressure.

According to Mike McGlone, an analyst at Bloomberg Intelligence, $40,000 per coin is an important technical support level for Bitcoin. The downward trend of cryptocurrency is a barometer of the current decline in risk appetite. But he predicts that with the advent of the digital age, Bitcoin will eventually become the benchmark collateral.

With the influx of institutional and retail investors into the crypto market, Bitcoin has moved further into the mainstream. Now the Fed has become more hawkish, and riskier assets such as stocks and digital assets have been affected.

In addition to this, the fact that Bitcoin and other cryptocurrencies are “notorious” for their volatility, sometimes huge price fluctuations can occur in just a few minutes, and the reduction in trading volume on weekends tends to exacerbate the volatility.

Bitwise Chief Information Officer Matt Hougan said that as the Fed begins to withdraw from the stimulus plan more aggressively, it is reasonable for prices to plummet. The Bitcoin downturn may continue for some time, due to the lack of obvious short-term catalysts to help reverse the situation. However, he added:

Bitcoin’s continued downturn has made the first Bitcoin futures ETF (BITO) in the United States “the peak of its debut”. It has become one of the 10 worst performing funds two months after listing, falling by more than 30% within two months.

“Holding an ETF and waiting for earnings can be very painful. Although you haven’t heard much about its poor performance since it went live.”

BITO’s turnover on the first day was close to US$1 billion, setting the second highest record in history. This is of great significance to the crypto industry, highlighting the huge pent-up market demand for Bitcoin. But last week alone, BITO fell by nearly 9%. Fund flow data shows that investor enthusiasm is gradually fading. Since the beginning of 2022, the fund has never seen a day of inflow of funds.

BITO is based on futures contracts and is filed under the mutual fund rules required by Gary Gensler, Chairman of the US Securities and Exchange Commission, to provide “important investor protection.” Due to many regulatory issues, the US has not yet approved a Bitcoin spot ETF. Nevertheless, Psarofagis stated:

“BITO’s performance so far does not necessarily affect future industry growth. You can see that some other ETFs have had a difficult start, but in the long run, they can still raise funds.”

Eric Ervin, CEO of Blockforce Capital, said the decline in the entire asset class could be the beginning of a “mini bear market.” New investors may exit, and long-term holders will become the main holders.