Bitcoin has fallen 14% this year, creating the worst start to the new year in history 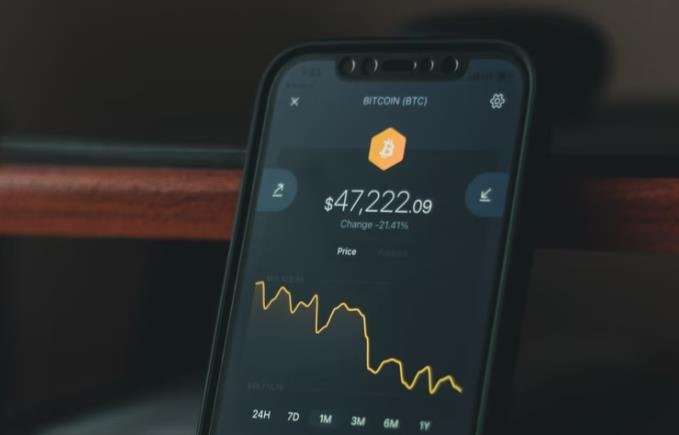 Bitcoin has fallen 14% this year after falling below $40,000 for the first time since September last year. Worst start to the year on record.

“It’s a shocking start to 2022. There’s a lot going on, even though we know Bitcoin is unstable.”

The new crown epidemic has brought Bitcoin further into the mainstream asset industry. In the past 2021, many institutional investors have already started to participate in the cryptocurrency market. However, the recent “singing of the eagle” by the Federal Reserve has suppressed many risk assets, and Bitcoin is also among them.

“Cryptocurrencies are likely to remain under pressure as the Fed tightens liquidity. Bitcoin could fall below $20,000 by the end of 2022.”

Previously, many analysts believed that Bitcoin had a good chance of rising to $100,000 in the new year. But according to a JPMorgan survey of its clients, only 5 percent believe bitcoin will reach $100,000 by the end of 2022. Most people think Bitcoin will exceed $60,000.