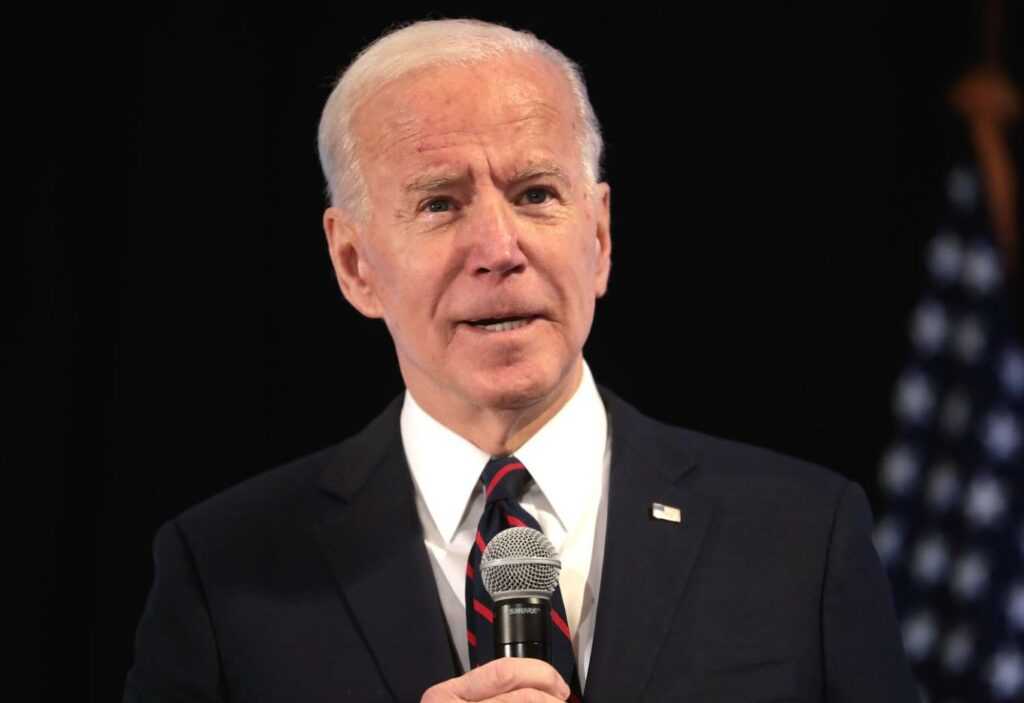 On March 10th, according to Blockworks, this Biden encryption executive decree “apparently” did not mention stablecoins, and previously U.S. Treasury Secretary Janet Yellen and Federal Reserve Chairman Jerome Powell have expressed concerns about the safety of stablecoins.

However, John Belizaire, founder and CEO of Soluna Computing, said: “It is not surprising that stablecoins are not mentioned, because US Treasury Secretary Janet Yellen is already working on stablecoins, and in addition, a digital dollar will be a stablecoin competition.”

The U.S. Congress is reportedly tightening its grip on stablecoins, with lawmakers likely to introduce a stablecoin bill similar to the crypto executive order by the end of March.