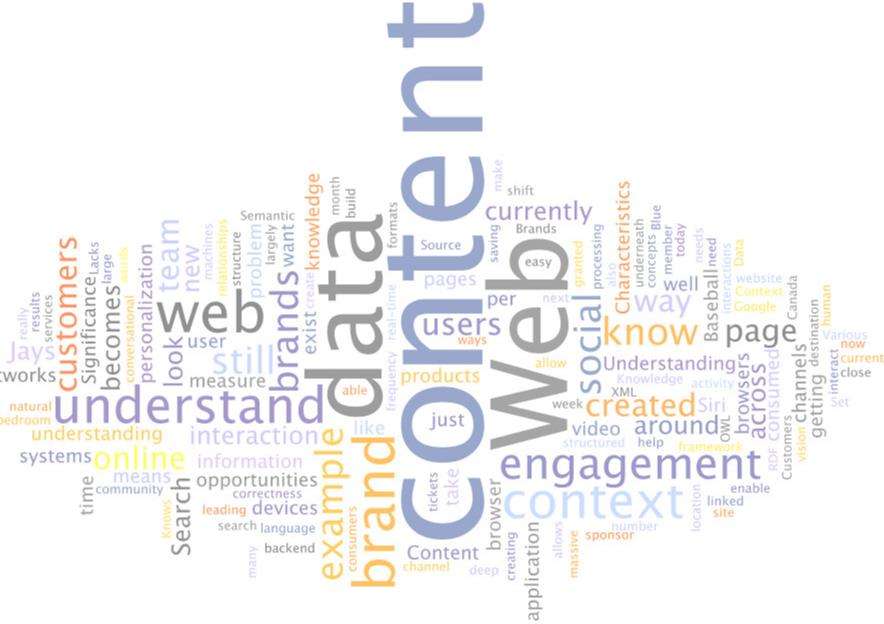 Web3 brings new changes in technology and design trends. This is very interesting learning for UX/UI practitioners. The following will show the web3 design website, hoping to bring some inspiration when designing on the web platform.

Before Cosmos, blockchains were siloed and could not communicate with each other. Cosmos aims to solve this problem through a decentralized network of independent parallel blockchains that are scalable, interoperable, and process large volumes of transactions.

Axie is a popular blockchain game where players buy pet NFTs (Axies), raise them, fight them, and trade them. It succeeded in carving out a way to earn money by playing, as Axies’ developers focused on developing a player-to-player economy and charging a small fee to make money, rather than selling game items or copies.

Afterparty was created by creators to provide the most powerful Web3 tools to help creators build and maintain meaningful relationships with their community of fans and supporters. Includes an NFT marketplace through which creators can offer NFTs. Afterparty’s platform also enables developers to host intimate live experiences for their most loyal fans and create exclusive NFT tokens.

The DeSo Blockchain is backed by the non-profit DeSo Foundation, whose primary mission is to support the decentralization of social media.

The Foundation is a creative playground for artists, curators and collectors to experience the new creative economy. The creative community can showcase their work to collectors and anyone who wants to support the creator’s work.

For bounty hunters, they can collectively band together to form their own service DAOs—think of these organizations as outsourced help to DAOs that don’t have the required skills on hand.

Snapshot is an off-chain gas-free multi-governance client that is easy to verify.

In Juicebox, projects are built and maintained by motivated punks, paid transparently, and funded by the user community and patrons. They are rewarded if the projects they support are successful. Juicebox believes that the future will be led by creators and owned by the community.

Alchemy wants to do for blockchain and Web3 what AWS (Amazon Web Services) does for the internet. The startup aims to be the starting point for developers building products on the blockchain or mainstream blockchain applications. The company is already profitable and has raised $250 million from a16z, which led the financing.

Currently, blockchain technology is opaque to the average consumer, especially when it comes to financial transactions. However, in order for a decentralized identity to be useful and widespread, it is important to map off-chain experiences and affiliations on-chain, such as people’s educational achievements, professional achievements, or followers. RabbitHole allows users to record career achievements online.

More than 50% of Uniswap transactions are completed by MEV robots