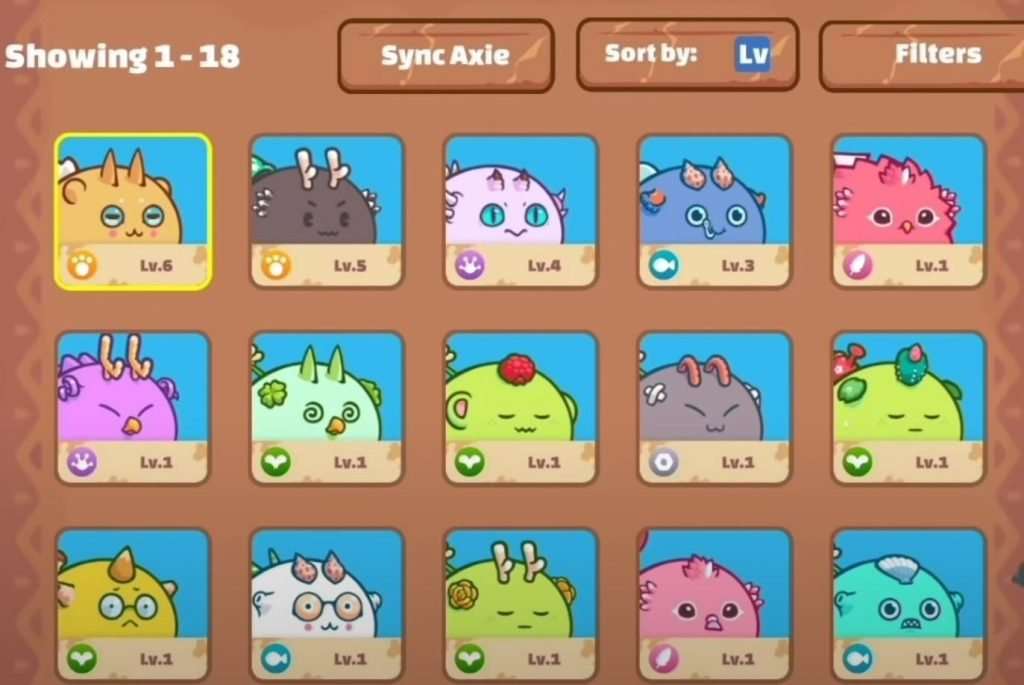 On November 15th, according to a report written by Naavik researcher Lars Doucet, although the blockchain game project Axie Infinity grew exponentially in the first half of this year, the daily income of ordinary players was declining.

Naavik is a research and consulting company, and the report discusses blockchain games, NFTs, and Axie Infinity. Doucet wrote in the report: “After months of incredible growth, the daily income of a typical player (a’scholar’ in the Philippines) has fallen below the minimum wage line in the Philippines, but it ranks higher. Except for high players, even their income has declined since August.”

The report explained that “’academics’ usually refer to players in developing countries who cannot afford the necessary Axies to play games. These assets are provided by’sponsors’, and sponsors will draw part of their income.”

The report also pointed out that the survey results showed that “Axie Infinity’s daily active users (DAU) soared”, and the cumulative DAU from September to October was approximately 1.45 million to 1.95 million.

Globally, Axie Infinity is the most popular in the Philippines and Venezuela.