After Bitcoin returns to 60,000, views are polarized 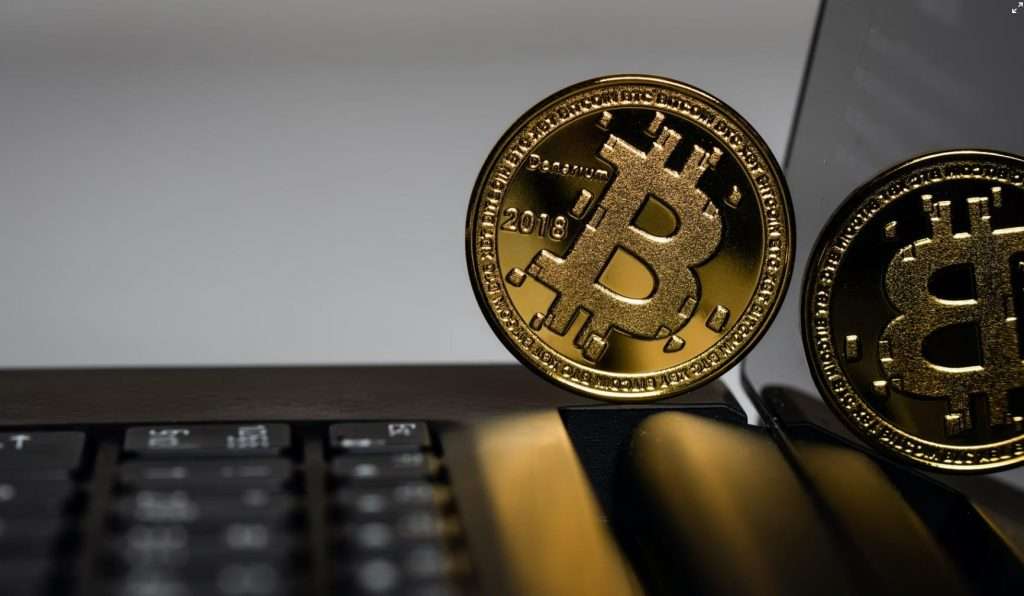 Since Bitcoin hit a record high on October 20, there has been a slight correction, but it is still above $60,000.

Many people predict that Bitcoin will reach $100,000 by the end of this year. However, some people believe that it is inflation concerns that pushed it to record highs. It is still a highly speculative asset class. Unable to understand what is happening in the cryptocurrency market.

Regarding the follow-up trend of Bitcoin and even the encrypted market, the market’s views are polarized.

JPMorgan Chase published a research report last week. Explain that inflation has been pushing the price of Bitcoin to historical highs, not the hype surrounding ETFs.

The company noted that investors are withdrawing from the gold ETF and entering the Bitcoin fund, and pointed out: “The flow of traffic is still intact, supporting Bitcoin’s bullish outlook until the end of the year.”

Analysts at JPMorgan Chase believe that Bitcoin is a better inflation hedge tool than gold and is the main reason for the current rise. This triggered the shift from gold ETFs to Bitcoin funds since September.

At the same time, crypto trader BIG DOG tweeted that it has been confirmed that Bitcoin will have a double top trend in 2024. Note: The double top trend refers to the M shape of the K coil.

Judging from the market data, funds are not diminishing in favor of the crypto market. A CoinShares report on Monday showed that, driven by the rise of cryptocurrencies and the launch of the first Bitcoin futures ETF, investors injected a record $1.47 billion in new funds into digital asset investment products last week. The previous record of the highest weekly inflow was in February, when the total inflow was US$640 million. The capital inflows into crypto funds in the past week brings the total capital inflows year-to-date to 8 billion U.S. dollars. Bitcoin-focused funds dominated the inflow of funds last week, accounting for 99% of all cryptocurrency fund inflows.

In addition, wrote Christopher Brendler, an analyst at Wall Street firm DA Davison. Institutional investors’ interest in Bitcoin and crypto mining stocks is growing. Although most of these investors are still relatively unfamiliar with the industry. The analyst stated that he estimated that approximately 15% of Wall Street brokers are now taking Bitcoin seriously. This ratio was about 5% at the beginning of the year.

Lack of supervision and protection

Despite Bitcoin’s record highs, there are continuing institutional investments in encrypted assets. However, the lack of supervision and vulnerability to fraud and manipulation still attract criticism from opponents.

The recent successful launch of ETFs did not make SEC Chairman Gary Gensler more satisfied with the underlying assets.

“The fact that cryptocurrency has not been included in the “investor protection scope” makes investors vulnerable to fraud and manipulation in these markets.”

Talking about investor protection, Giant Joe007 also tweeted. If you are still preparing, expect it to exceed $100,000. Then you should be prepared for how to survive a long deep fall.

In addition, Joe007 also quoted his previous tweets. If you are all in and do not have any legal funds. Then your ability to protect Bitcoin from sudden crashes is zero.

If you have established a leveraged long position against BTC collateral. Then you are not protecting Bitcoin from tail risks.

It is worth mentioning that Ray Dalio, the founder of Bridgewater Fund, said at the event. Compared to Bitcoin, he chose gold. Both BlackRock CEO Larry Fink and Goldman Sachs CEO David Solomon said. They prefer U.S. dollars to Bitcoin.