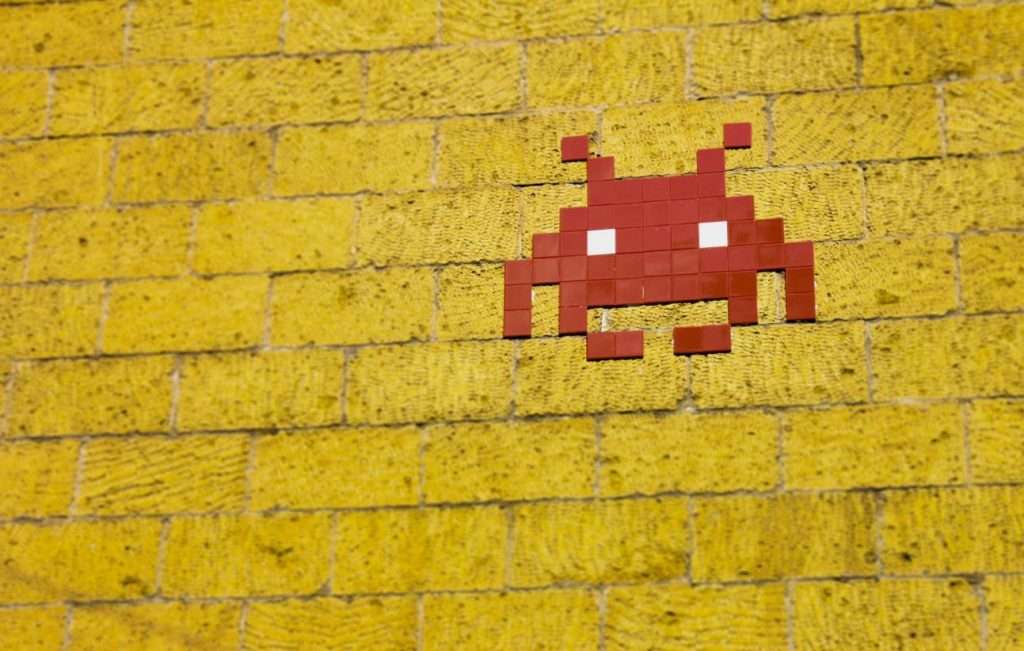 On November 16th, the number one player in the crypto game field a16z announced. In order to support the next generation of game startups and cross-industry verticals (social, web3), a16z has introduced two newest general partners (GP). Jonathan Lai and James Gwertzman. They will work with Andrew Chen as the consumer investment team GP.

Jonathan is the product team of Riot Games, where he participated in the company’s flagship game “League of Legends”. Its global players exceed 100 million. As an early employee, he released the Riot Games API and witnessed the rise of games as the premier e-sports asset and cultural force. After Riot Games was acquired by Tencent. Jon transferred to Tencent in 2015 and led Tencent’s North American game investment team. Cooperate with Epic Games, Discord, Klei, Proletariat and other companies. He is a board member of Mountaintop, Raid Base, Singularity 6, etc.

James is a serial entrepreneur who founded PlayFab. Provides a cloud backend for some of the most famous games in the world. PlayFab becomes part of Azure. Today there are billions of player accounts used in thousands of games.

PlayFab previously founded two game studios. One of them was acquired by PopCap. There he developed the “Plants vs. Zombies” game. At PopCap, James developed their Asian business. And opened a large studio in Shanghai. Focus on developing free variants of PvZ and other PopCap games for the Asian market. Under his leadership, PopCap is one of the most successful Western game companies to penetrate the Chinese market.

Jonathan Lai and James Gwertzman also shared on Twitter. Why did they choose a16z and their understanding of encrypted game.

Crypto games in the early days

In September 2021. Jonathan Lai said after comparing Axie Infinity, Diablo, EveOnline and CSGO games. I am very optimistic about crypto game and believe that crypto game are still in the early stages. There are still many things that need to be figured out. But there are also many game developers who can learn from previous games. Because the advantages of both parties can be combined.