a16z leads B round financing to build metaverse 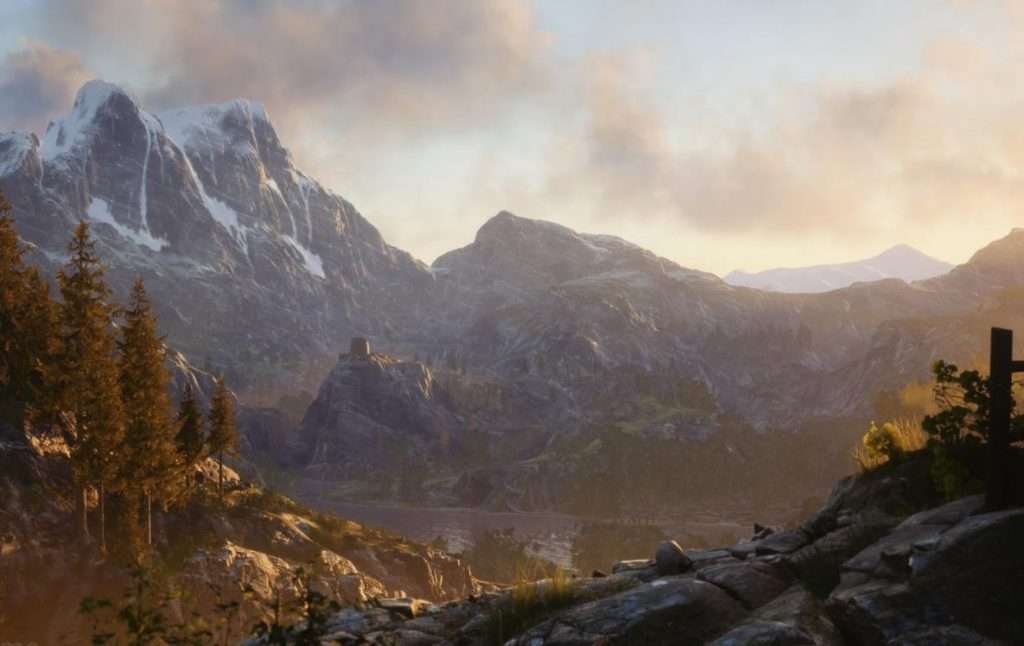 On November 30th, a16z announced that it has led the round B financing of cloud gaming startup Mainframe Industries.

According to Mainframe Industries press release. The total amount of this round of financing is 203,000 euros (approximately 23 million US dollars). Other investors include all previous investors such as Riot Games, Twitch co-founder Kevin Lin, Huuuge Games founder and CEO Aton Gauffin and Dreamhaven.

Mainframe was established in April 2019 as a pan-European game developer. The cloud and cloud streaming services are currently being utilized. Build a completely cloud-native MMO game (massively multiplayer online game). a16z has participated in its A round of financing.