A man in the UK threw away nearly 8,000 bitcoins 8 years ago 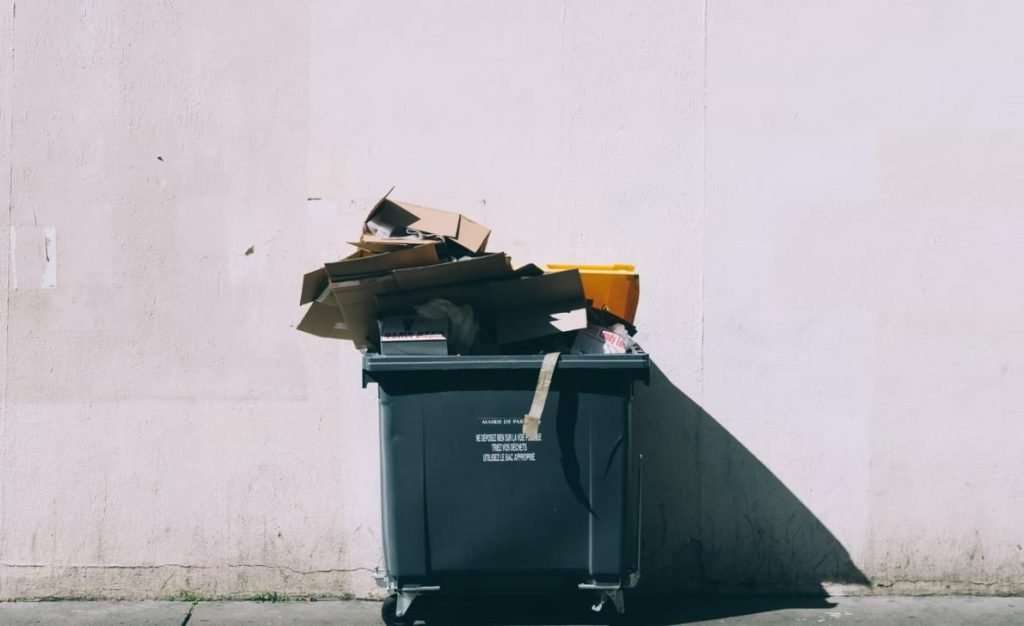 According to British media reports on December 15 local time. A man in Newport, Wales, UK, accidentally lost a hard drive storing nearly 8,000 bitcoins (currently worth £340 million) eight years ago. But he still insisted on searching in the trash. Finally, he decided to hire a data expert who had business dealings with NASA to help him find huge wealth.

According to the report, James Howells, a 36-year-old IT worker, was one of the first people to be exposed to Bitcoin. At that time, he mined nearly 8,000 bitcoins in just one week. Since there was no value yet, he stored the mined bitcoins in a small hard drive, turned around and forgot.

It wasn’t until one night in August 2013 when Howells began to dispose of the unwanted items and found the hard drive again. But he completely forgot about the Bitcoin stored in it. He threw it into the garbage bag used to clean up the garbage. When he woke up the next day, Howells suddenly remembered that there were nearly 8,000 bitcoins stored in the lost hard drive. When he was about to search, he was told by his girlfriend that the trash bag had been thrown into the trash can on the street. The garbage truck took the garbage away early in the morning.

The pain in Howells’ heart was not so deep at the time. But a few months later, a piece of news deeply irritated him. A 29-year-old Bitcoin holder in Norway bought an apartment for $400,000 with 1,000 Bitcoins. Only then did Howells realize that one of his accidental actions made him miss the opportunity to become a millionaire. So he started a plan to find the hard drive and asked the Newport City government for help. But the response is “impossible”.

The local government is unable to help

A mayor of Newport said that he would not consider the idea of ​​turning over the dump. Nor will Howells be allowed to meet with government officials to outline his plans. He said:

Although there was no help from the government, Howells did not intend to give up. In 8 years, he thought of many ways. For example, setting up a treasure hunt team, looking for investor sponsorship, and even negotiating with the Newport City government. When he finds the hard drive and takes back the bitcoins, he will give 25% of the share to the Newport City Government. When Howells frantically searched for the hard drive, he ignored his girlfriend and children and lost them. Finally, I lost interest in family, people and things around me.

Earlier this year, he also contacted engineers, environmentalists and data recovery experts from all over the world. Now his “professional alliance” includes data recovery companies that do business with the National Aeronautics and Space Administration. The company believes that if Howells’ hard drive is not cracked, there is an 80% to 90% chance that his huge Bitcoin wealth can be recovered. Howells is still confident that he talked with data recovery experts. They were able to recover the relevant data from the exploded space shuttle, and it was not a problem to recover the data in the hard disk of the junkyard.

Previous ArticleInto the Metaverse: Adidas launches NFT and related clothing
Next Article Kazakhstan is piloting CBDC on the Corda platform