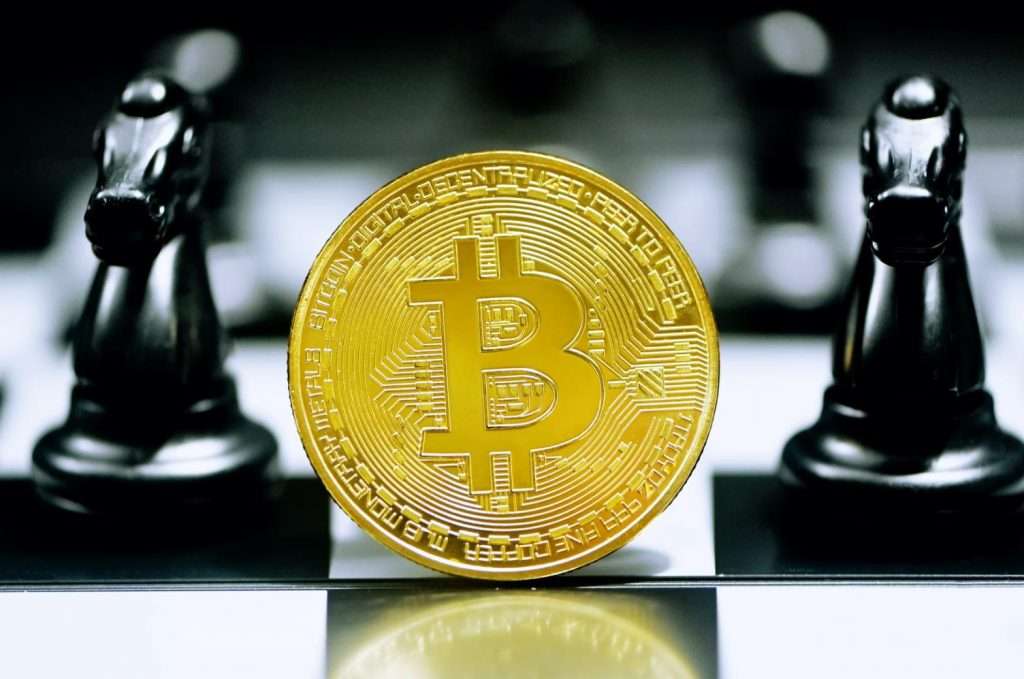 Although institutions and retail investors chase Bitcoin. But the study found that only a few people hold the majority of bitcoins. And some of the attributes of Bitcoin will allow these major players to continue to profit from investors.

According to a study by the National Bureau of Economic Research (NBER), the 10,000 individual investors holding the most Bitcoin are controlling approximately one-third of the currency in circulation.

And the concentration of miners mining Bitcoin is more obvious. NBER stated that the top 10% of miners control 90% of Bitcoin mining capacity. And 0.1% (about 50 miners) control 50% of the mining capacity. This means that this puts most Bitcoin investors at serious systemic risk.

Miners with powerful computing power can “get richer and richer”

For a long time, cryptocurrency investors have been thinking about who is the biggest holder of Bitcoin. In the early days, many addresses holding large amounts of bitcoins often did not represent individuals, but bitcoin exchanges and other entities held on behalf of a group of people. Therefore, it is difficult to determine the degree of concentration of Bitcoin ownership.

“This concentration measurement may still underestimate the real situation. Because we cannot rule out that some addresses may be controlled by the same entity,”

For example, a person holds early bitcoins through 20,000 addresses, but the data collection method will treat the ownership of these bitcoins as belonging to 20,000 different people.

Bitcoin system is vulnerable to “51% attack”

In addition, the concentration of mining will obviously leave many investors’ Bitcoin systems vulnerable to “51% attacks.” A 51% attack means that when the computing power exceeds 51%, if a miner sells his own bitcoins, the transaction record can be modified through the computing power. In this way, you can withdraw your bitcoins, and then continue to recycle them. NBER found that as the price of bitcoin rises sharply, the concentration of bitcoin will also decrease. This means that when the price of Bitcoin drops sharply, the probability of a 51% attack on the network is higher.

“Our survey results show that large and few players dominate the Bitcoin ecosystem. Like large miners, Bitcoin holders and exchanges. This concentration makes Bitcoin vulnerable to systemic risks. It means this A small number of players will receive most of the proceeds of Bitcoin.”

Previous Articlea16z partner Chris Dixon: Overview of the seven types of NFT
Next Article Many employees in Silicon Valley switch to the crypto industry